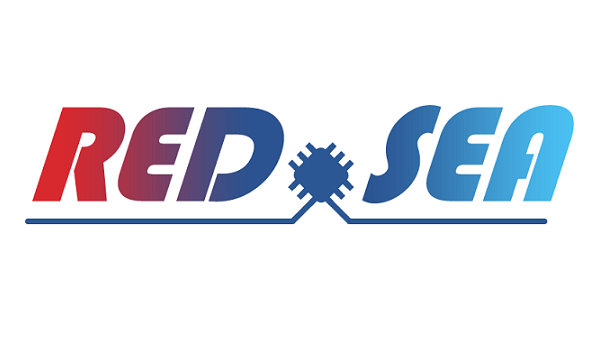 Network interconnects play an enabling role in HPC systems – and this will be even truer for the coming Exascale systems that will rely on higher node counts and increased use of parallelism and communication. Moreover, next-generation HPC and data-driven systems will be powered by heterogeneous computing devices, including low-power Arm and RISC-V processors, high-end CPUs, vector acceleration units and GPUs suitable for massive single-instruction multiple-data (SIMD) workloads, as well as FPGA and ASIC designs tailored for extremely power-efficient custom codes.

RED-SEA will build upon the European interconnect BXI (BullSequana eXascale Interconnect), together with standard and mature technology (Ethernet) and previous EU-funded initiatives to provide a competitive and efficient network solution for the exascale era and beyond. This involves developing the key IPs and the software environment that will deliver:

• scalability, while maintaining an acceptable total cost of ownership and power efficiency;
• virtualization and security, to allow various applications to efficiently and safely share an HPC system;
• Quality-of-service and congestion management to make it possible to share the platform among users and applications with different demands;
• reliability at scale, because fault tolerance is a key concern in a system with a very large number of components;
• support of high-bandwidth low-latency HPC Ethernet, as HPC systems increasingly need to interact securely with the outside world, including public clouds, edge servers or third party HPC systems;
• support of heterogeous programming model and runtimes to facilitate the convergence of HPC and HPDA;
• support for low-power processors and accelerators. 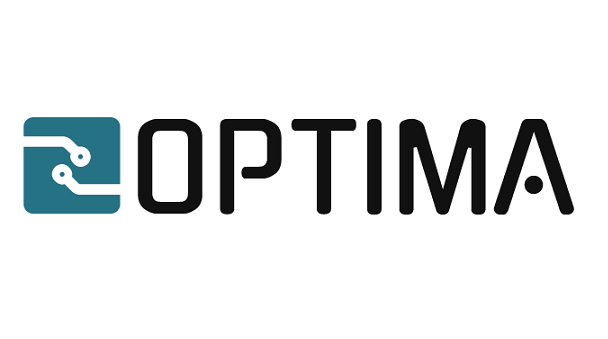